Welcome to Houston’s Best Pet Sitters. We provide care and comfort to pets when their owners are away, which means peace of mind for you as a pet parent. That’s right — you and your pets are a part of our family. While we care for your pets, we care for you, too. And that’s been our mission from the very beginning.

Houston’s Best Pet Sitters is a local, family-owned business, operated by Melanie and Bobby Whitman. Their love of pets dates back to childhood. Melanie remembers how her family took in all sorts of strays, from cats and dogs to orphaned raccoons and flying squirrels. After marrying, Melanie and Bobby adopted their first furbaby together, a beloved Irish Setter named Max.

In 2006, the couple and their two daughters lived in a rural town west of Houston. An out-of-town trip necessitated boarding the family pets. When Melanie went to pick them up, she discovered their family cat hiding under a towel. Upon finding out that the cat had spent the entire time under that towel, she knew there must be a better way to care for pets when their owners travel.

In 2009, Houston’s Best Pet Sitters was born. Melanie was the only sitter, and Bobby assisted when his job permitted. A year later, they added their first four pet sitters. By 2012, there were more sitters — and more administrative duties — than one person could handle. Bobby left his job to work full-time in the family business.

Here are just a few of our accomplishments since then:

But enough about us — let’s talk about you. 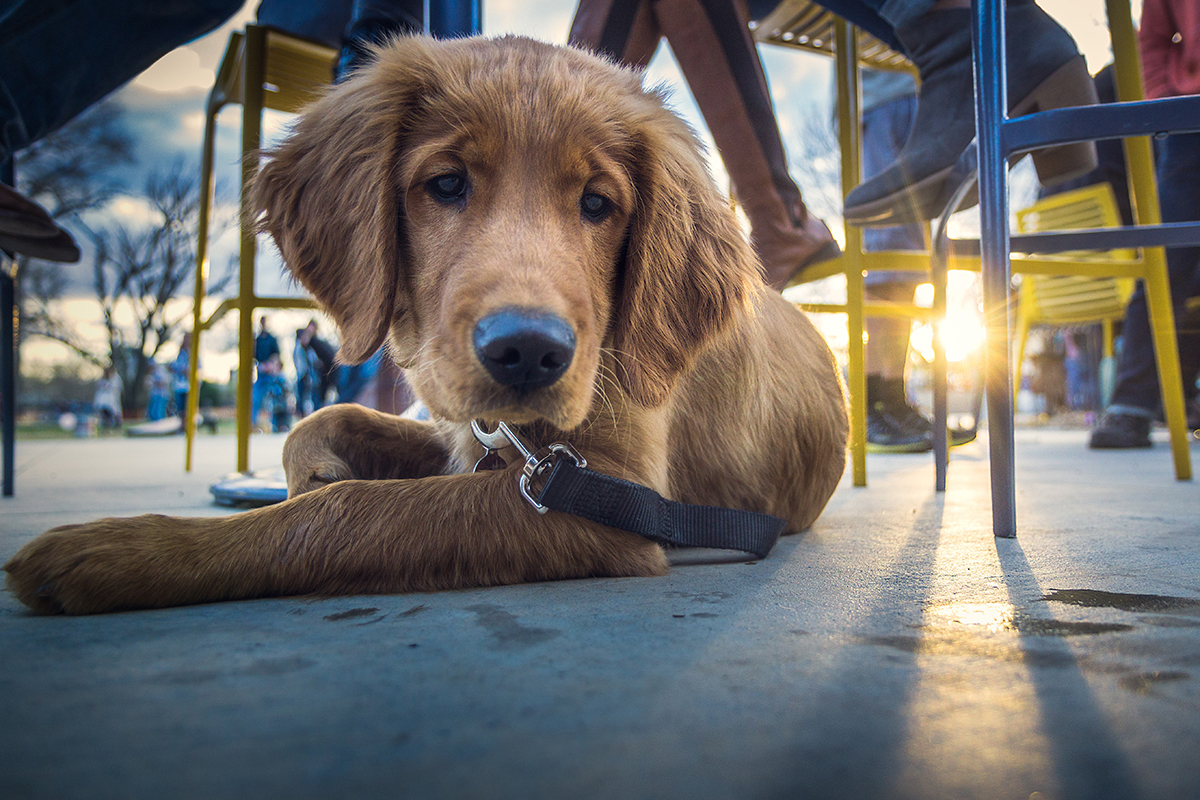 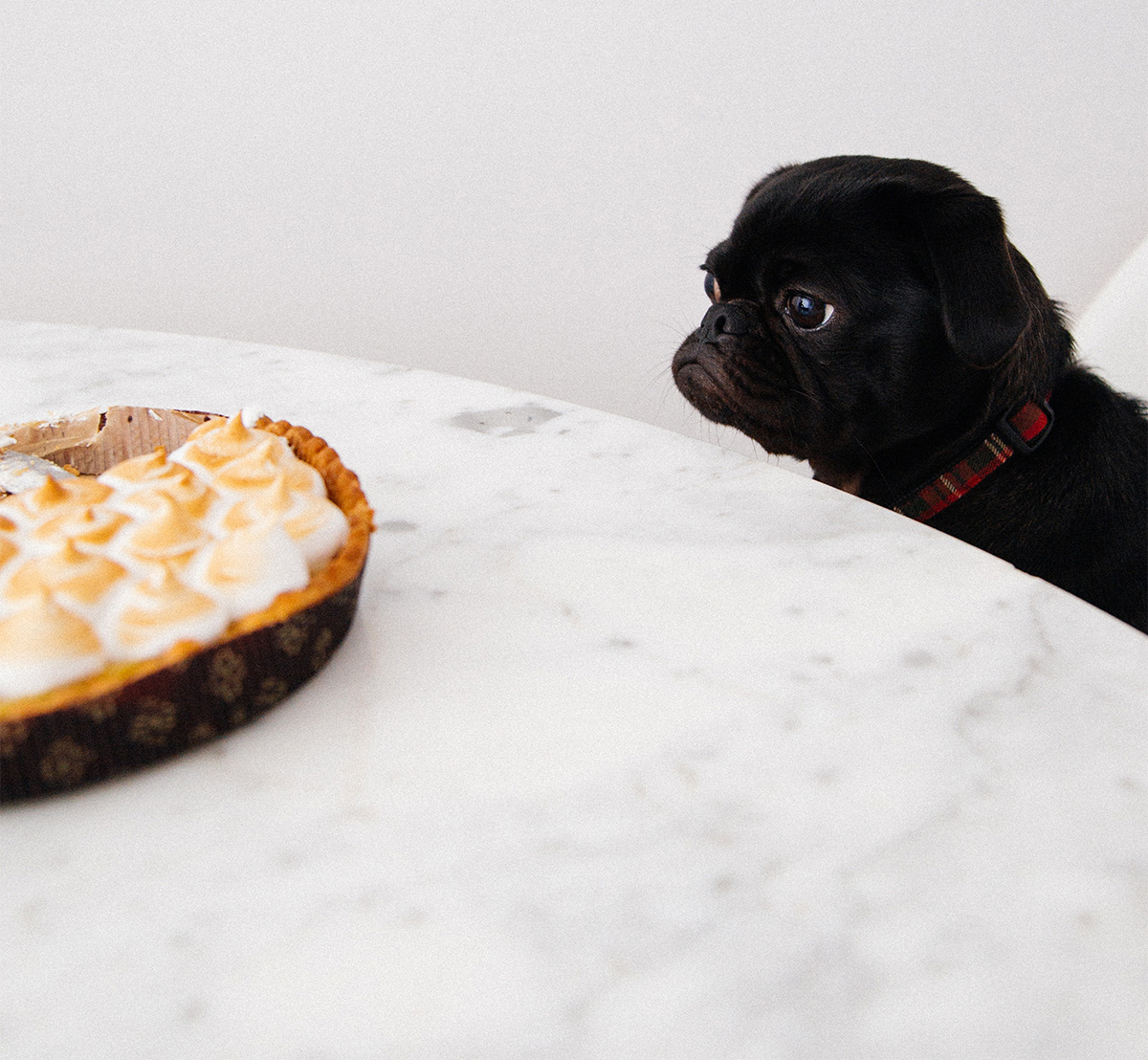 Why You Need a Pet Sitter

Whether your furbaby needs a mid-day potty break while you’re at work, or more specialized care while you’re out of town, Houston’s Best Pet Sitters has you covered. Our sitters are friendly, caring, and experienced. As a matter of fact, they often become like part of the family. Your sitter will tenderly care for your pets while you focus on your job or relax during a much-deserved vacation. In addition, we strive to streamline your experience by making the process as simple as possible.

What Our Clients Say

Our clients never have to worry about leaving their pets at a cold, sterile boarding facility. And they don’t have to comb through listings for dog walkers who may not be trustworthy. Instead, they can enjoy their time away, knowing their pets are safe, secure, and happy at home.

We owe a huge thank you to our client family. Ours has been a wonderful story, and we hope you’ll be part of it for years to come.

Spoiled as my cats

I can't even begin to thank Melanie for her help this year.  My pets are my family, and just having a sense that I had someone, in-town, that could help me care for them . . . seemed to help everything else fall in place. I arrived in September and was travelling by December. Melanie sat for me about once a month and I never had to worry about what was going on at home, while I was away. As duty calls, I will be moving to DC next week. My adjustment to Houston was "so-so" . . . but my experience with Melanie was priceless. Now, I am just as spoiled as my cats, and I hope to find someone even half as special as Melanie to look after us in the DMV area. 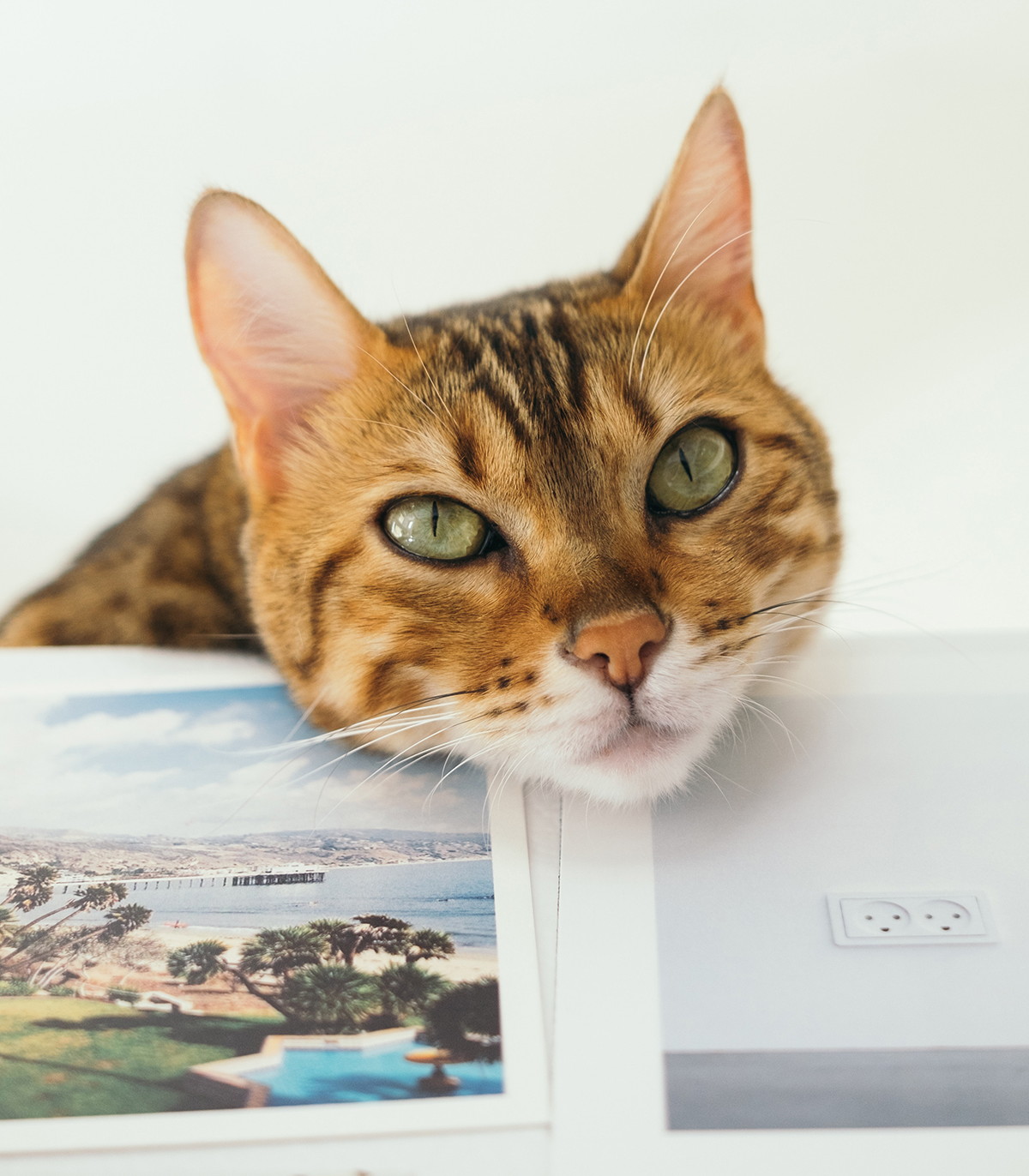 How Can We Help You?

Houston’s Best Pet Sitters would love to partner with you in the care of your best friend! Our sole purpose is comforting your dog or cat while you’re away. Because each pet family is different, we will work together with you to customize your visits.

Ready to Get Started?